The Urban League of Greater Atlanta Young Professionals (ULGA-YP) is comprised of young professionals (ages 21-40) across metro Atlanta who are dedicated to serving their local communities through social and community activism. The ULGA-YP support their affiliate organization, the Urban League of Greater Atlanta (ULGA) locally in its movement towards the achievement of social and economic equality. This is done by encouraging its members to achieve balance in their lives as they work to strengthen their communities regarding four empowerment goals - Jobs, Education, Health and Housing.

Every year the ULGA-YP has signature events that align with their four empowerment goals. One of those signature events is Dream Catchers. This event is focused on identifying and recognizing promising students in the metropolitan Atlanta area who exhibit academic success.  The event also rewards businesses and individuals that exhibit excellence in areas relevant to the empowerment goals.

I had the opportunity to attend my first Dream Catchers event, Friday, August 12th, which was held at the Gathering Spot. I thoroughly enjoyed listening to notable leaders like Nancy Flake Johnson, CEO of the Urban League of Greater Atlanta talk about why the Urban League exists; Nick Nelson, ULGA Board Chair and Chief Marketing Officer of Liquid Soul speak about what it means to him to be a part of the Urban League; and Tereance Puryear, President of ULGA-YP talk about why Dream Catchers is very important to successful graduating seniors. This year in celebration of their 15 year anniversary, the organization's members committed to an individual giving campaign to increase the scholarship award. As a result, ULGA-YP was able to award $1500 to each student!!

In addition to the awarded scholarships, the organization presented awards to individuals in each of the following categories - Community Advocate, Political Advocate, Business Advocate and the Dream Catchers Award. As a result of my experience at the event, I chose to dontate.  The funds will benefit the Dream Catcher's Scholarship program as well as other ULGA-YP service programs. 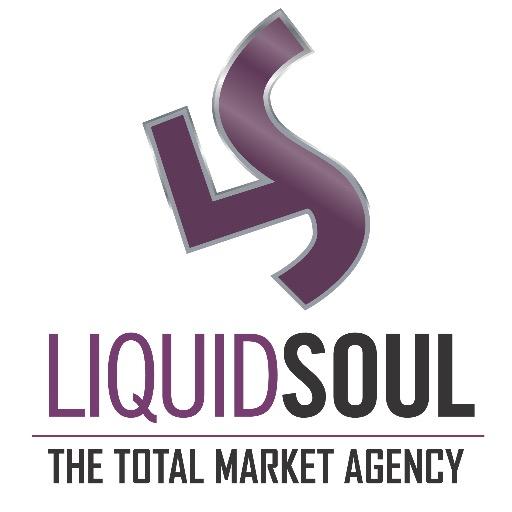